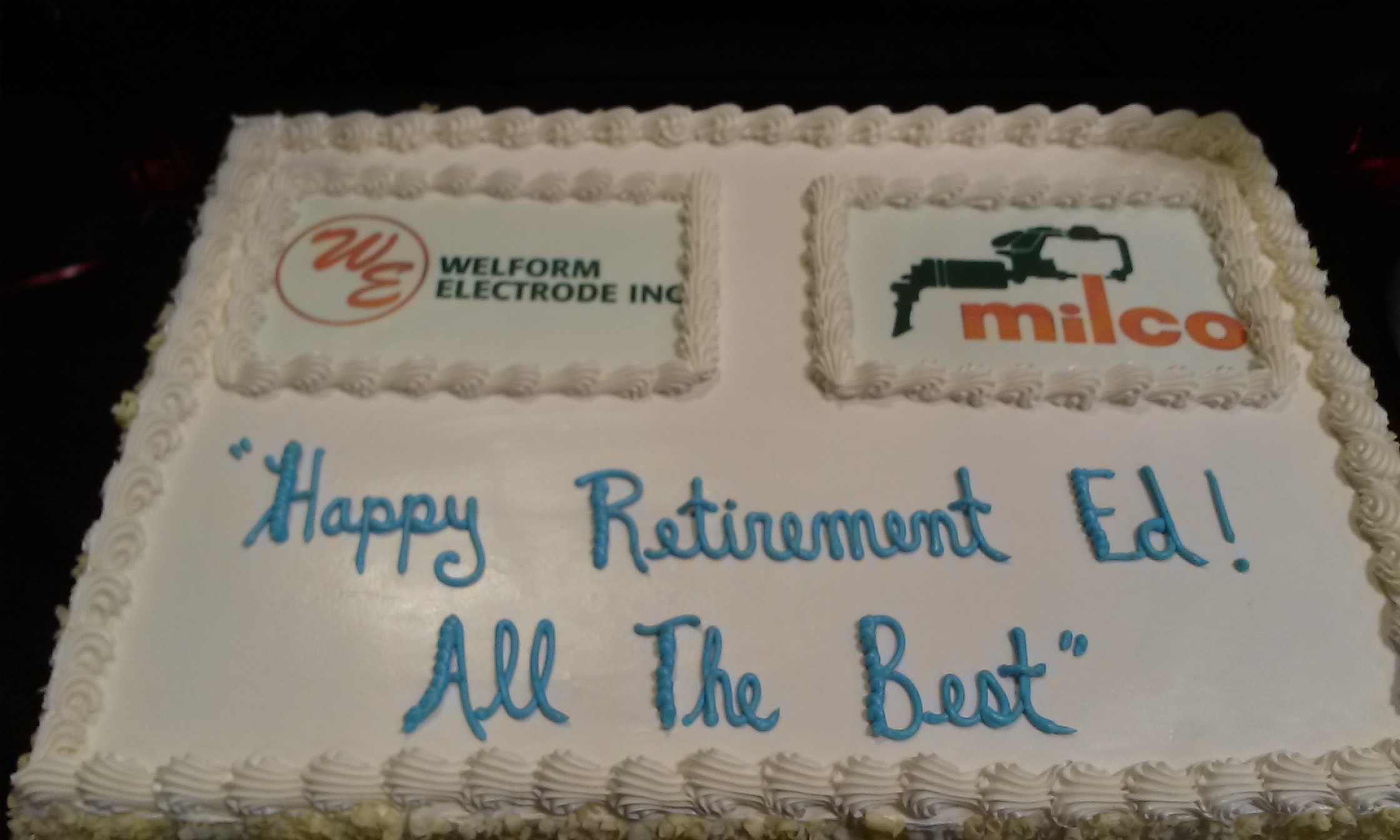 These companies would not be where they are today if it wasn’t for Ed’s passion, perseverance and entrepreneurial spirit. We want to thank you for everything you’ve done and for being such an integral part to the Milco and Welform families.

You will be greatly missed!