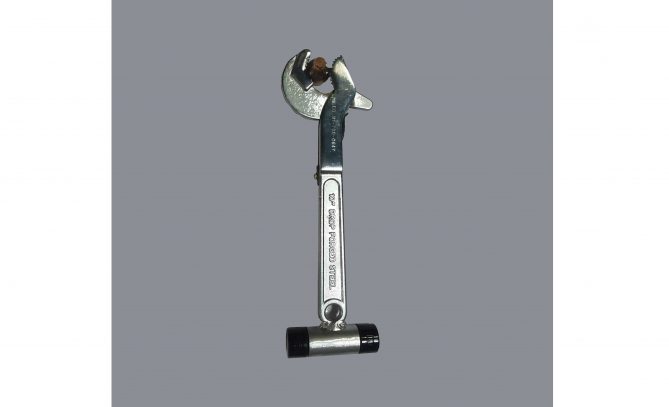 We are now revealing our brand new miracle tool! The Soft Touch Cap Hammer won’t damage your tapers, while our spring-loaded, automatic grip technology enables you to replace old caps with unmatched ease. This is a must-have for any weld […] 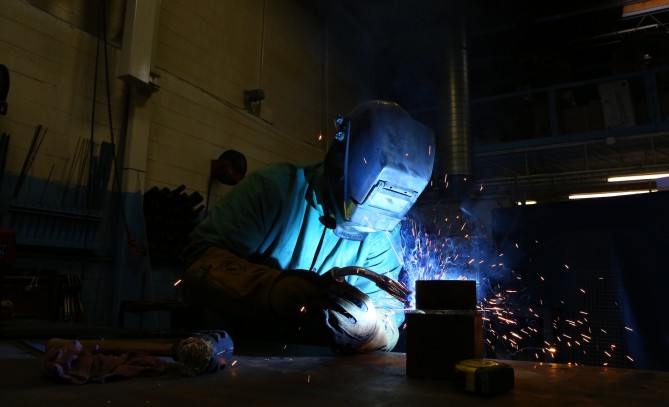 Creating a Safe Work Environment Our very own Mike Koltuniak wrote a feature piece for this month’s issue of the Welding Journal about the implementation of safety protocols in the workplace. Mike walks us through the four key steps to introducing new […] 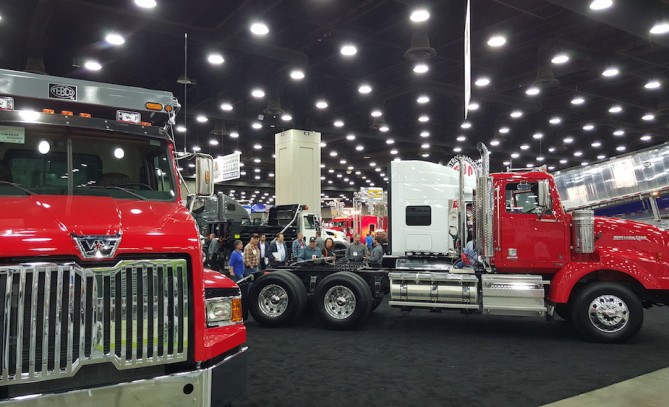 Trucks, Trucks…and More Trucks The 2016 Mid-America Trucking Show (MATS) took place last week in Louisville, Kentucky. As you know, this was Welform’s first visit to this event, and it couldn’t have gone any better. Check out our interview with our very […] 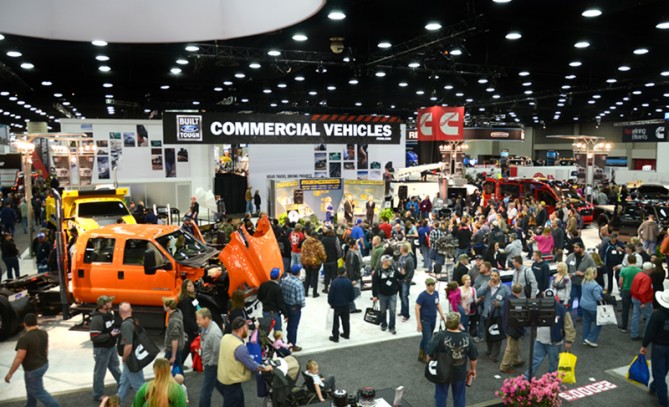 Commercial Trailer Industry On Thursday March 31st, our very own Mike Koltuniak will join Welform and Milco business partner, Dr. Anthony of IWSL at the 2016 Mid-America Trucking Show to discuss opportunities for new technology in the manufacturing process for commercial trailers. The team will […] 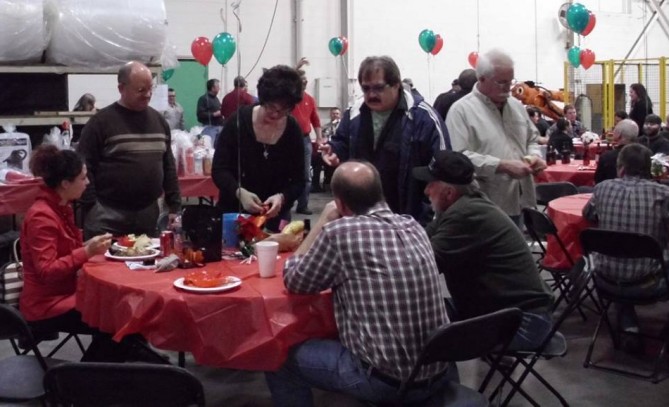 Welform Employees Give Back For the second year in a row, Welform and Milco Manufacturing employees came together at the annual holiday party to give back to those in need. This year, the 50/50 drawing along with company matched contribution raised […] 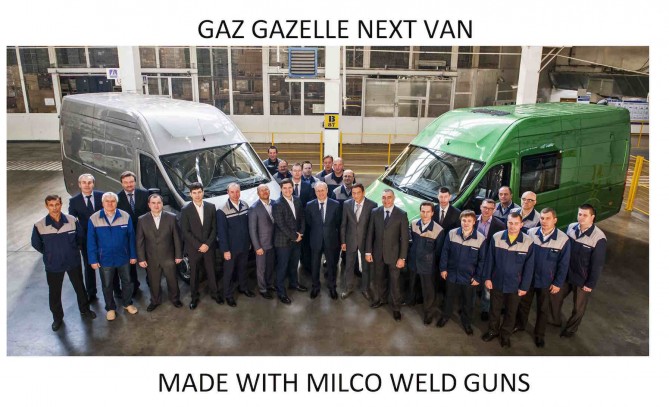 We would like to extend a warm welcome to our newest team member, Michael Koltuniak! Michael will be taking on the role of Manufacturing Operations Manager for both Welform and Milco Manufacturing. Michael plans to work extensively with our management […]

All About Ed Ed Slade started his career at Milco back in June of 1971 and was one of the men behind the birth of Welform Electrodes. Slade was a second generation owner of both companies and eventually became President […]